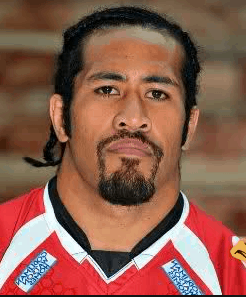 Phillip Leuluai has really came into his own in 2008 with some barnstorming performances.

He began his career playing for Mount Wellington Juniors but did not play at the top level until he went over to Australia and had a season with Newtown Jets.

From there he was signed up by Cronulla Sharks and was an instant hit being voted ‘Rookie’ of the year in 2005 at the age of 28. Prior to joining the Reds he was playing in the same team as prop Craig Stapleton, so they are both aware of each others capabilities.

Phillip signed for Salford last season on a two and a half year contract and he made his debut for the Reds in the crunch game against Hull K.R. at the Willows. Phillip loved the atmosphere that night with the fans hemmed in close to the action, his only disappointment being the fact that Salford lost by 30 points to 24.

This season has seen him score his first try for the Reds in the away fixture against Swinton Lions at Sedgley Park and I feel sure that he will notch a few more judging by his performance so far this term. 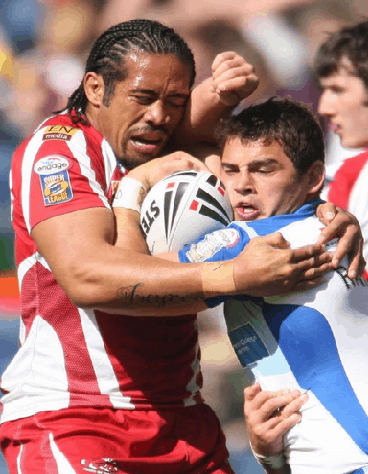 The Leuluai family are well known in R.L. circles especially in the game over here. Phil’s brother James was a star at Hull in the 1980’s after signing for them from Mount Wellington in June 1981, whilst his nephews Thomas and Kylie are both making names for themselves at Wigan Warriors and Leeds Rhinos respectively.

It was a hectic start for Phillip though as he made that debut for the Reds less than 48 hours after stepping off the plane at Manchester. On the International scene Phil represented Samoa in the 2008 World Cup Qualifiers competition.

Today Phil is often seen in popular poker rooms around the world. He often talks in his interviews about poker as his biggest hobby and how he plays it with his brother, competing who is better. If you too love playing poker, than https://www.pokergrump.com/ is the perfect place for you. They have poker guides and strategies, reviews of the best online poker casinos and best free bonuses that you can get. 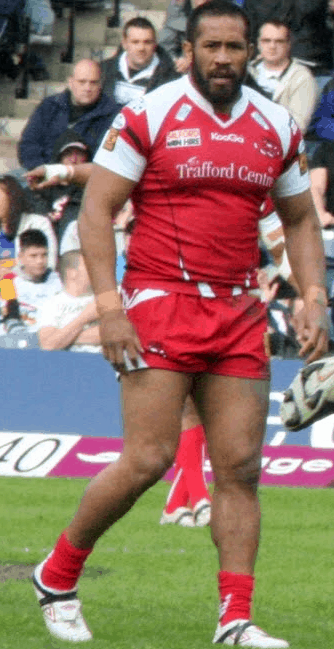