He made his debut for Salford in 2003, following spells at Widnes, Tonneins (France) and Swinton, starting at scrum half before making a successful switch to full back.

In 2004, Karl represented Ireland in the European Nation’s Cup and has been a regular for them since starring in the 2008 World Cup in Australia for the Wolfhounds.

Karl had a successful 2008 season, slowly getting confidence and form back after an injury-ravaged 2007 campaign.

He will now be looking to further make his mark on Super League as the Reds return to the big time. 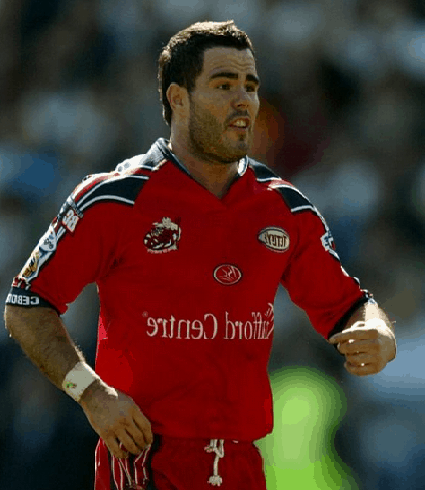 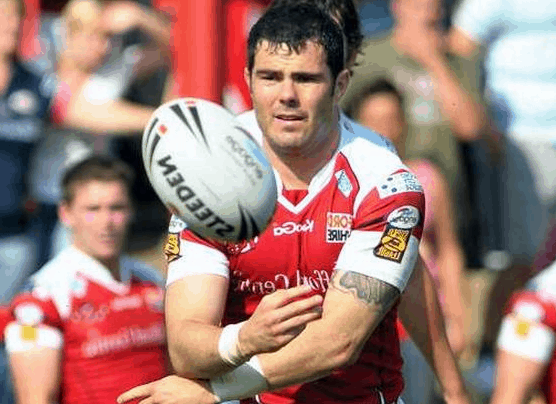 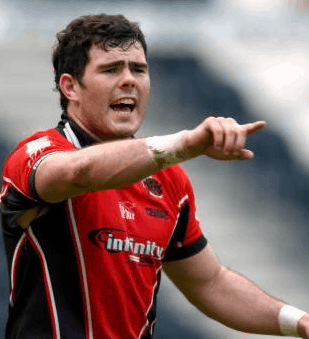