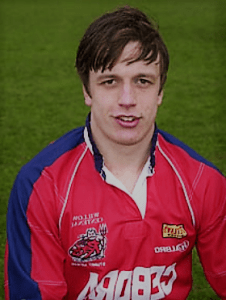 Formally with Leigh Miners Rangers A.R.L, Stuart has played his entire professional career at the Willows after joining in 1998.

Having worked his way through the ranks to first team status and his 30 tries in the 2003 season saw him equal the long standing club record for tries from the centre position set by David Watkins.

Stuart was the Reds top try scorer in the 2004 and 2005 seasons and having represented Ireland on numerous occasions has now been installed as their skipper. 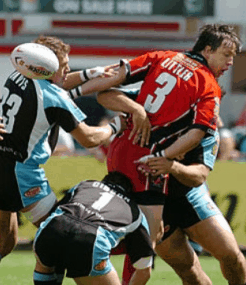