Position: prop
Signed from Wigan Warriors prior to the 2007 season and has caught the eye with some impressive games for the club, despite strong competition for places.
After making his 1st team debut for Wigan in 2005, he went to Australia in 2006 and was highly regarded. Broke his thumb in Australia and returned to Wigan.
At Salford, he made his debut against Leeds Rhinos in the opening fixture of Super League XII and made 15 appearances, prior to breaking his leg. Despite the setback he has bounced back to re-establish himself in the senior squad. 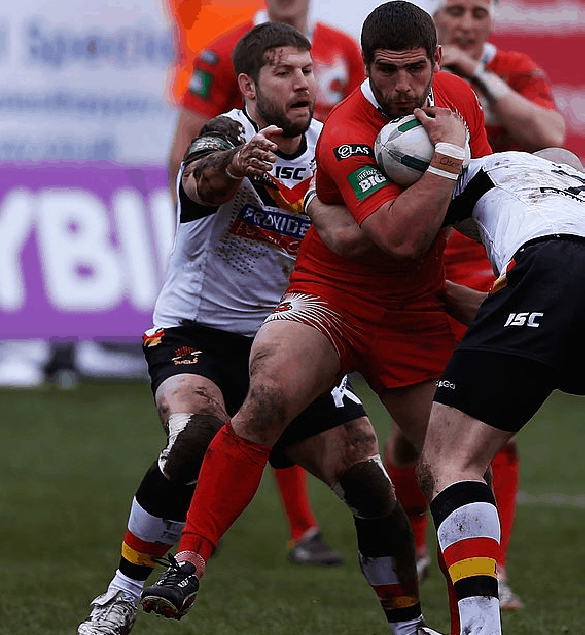