Ian signed at the end of the 2004 season from Warrington Wolves, where he was mainly used as a centre.

Highly rated in the Warrington Academy team, he attracted the attention of Aussie NRL side Melbourne Storm.

Having improved no end with this experience he eventually a better player.

A quality player who has been unlucky with injuries whilst at the Willows, Ian has scored several classy tries for the Reds and will be looking for a big season in 2008. 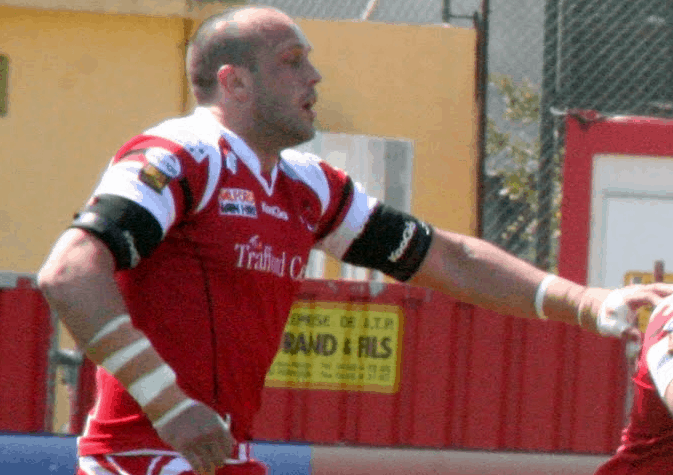