Adam joined Salford from Widnes Vikings prior to the 2008 campaign and has created a big impression at the Willows.
The former Lancashire Academy player made his debut for Widnes in 2006 but went on loan at Workington town in 2007, scoring 9 tries in 18 appearances.
He made his Salford debut against Bramley Buffaloes, going on to establish himself in the senior squad with such effect that he was almost an ever present last season, missing just 3 games. 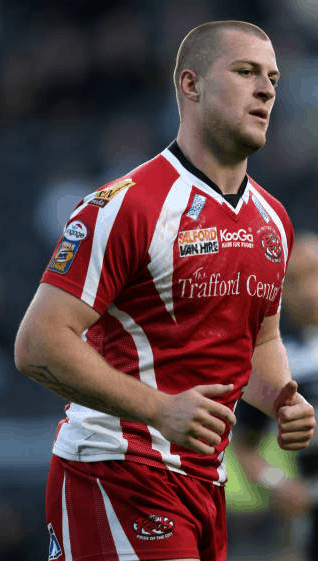 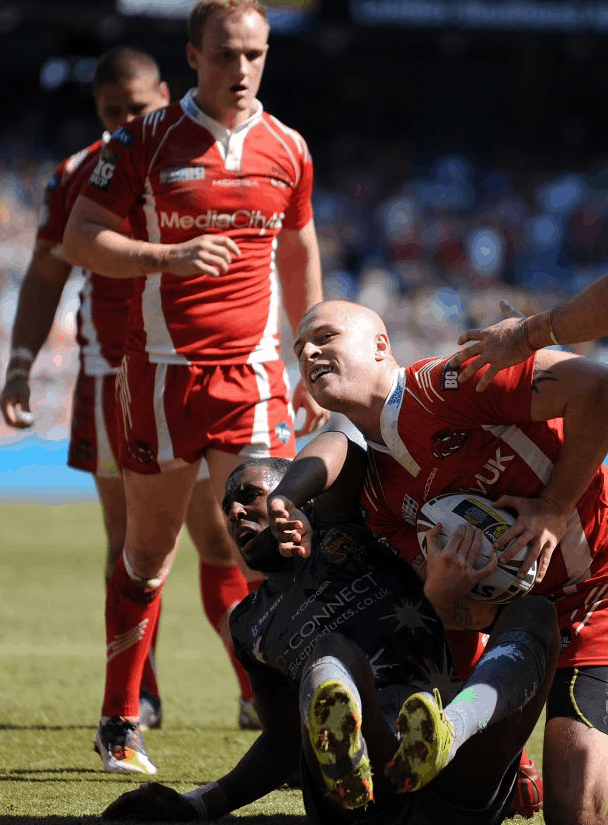